This map shows the development of extralegal activity in the United States over time. While historians generally track change over time, it is also critical to examine change over space. Spanning from 1783 through the end of 1865, this interactive map stretches from the end of the Revolution through the end of the Civil War. This was a period marked by national growth, change, and upheaval. The inhabitants of the United States contested the meanings of citizenship, navigated the initial turbulence of a new republican government, and battled over issues of identity, class, and labor. Extralegal activity offers a unique lens into this history. Even if those implicated in the action of "politics out of doors" did not always leave written accounts, their actions can be read as kinetic manifestos. The bodies of both the sources and victims of violence, therefore, constitute their own history of the United States of America. This map is an attempt to sketch the basic outline of that history.

Please note that many of the incidents listed here contain disturbing or offensive language and descriptions. While troubling, these words and actions provide the context necessary to understand both particular incidents and larger trends. Change the year with the slider located below the map, or input a year into the box located above the slider. Select an event in order to read more about a particular incident. To adjust the zoom level, either scroll or use the buttons located in the top left of the map screen. To move the map, simply click and drag.

This map currently consists of over 2,200 instances of extralegal action. The dataset seen here initially emerged from the notecards of the historian Paul Gilje, compiled by Peter Turchin and made available by Ohio State University's Criminal Justice Research Center. Original archival research and datasets from several additional books provided several hundred more incidents to the dataset. Michael Pfeifer's The Roots of Rough Justice and William D. Carrigan and Clive Webb's Forgotten Dead were especially important, both in shaping the analytical approach and providing important data. For a more detailed description of the data, works, and research behind this project, please see the About section.

Along with research and compilation, Riot Acts does the work of providing every entry in the database with geographic coordinates. Every entry also receives tags denoting the "type" of violence, the attributes of both the sources and targets of the action, and a tag describing the type of action taken. Riot Acts also records the names of the sources and targets of the action, if known, as well as the number killed or wounded. The Newberry Library's Atlas of Historical County Boundaries provides the shapefiles for the changing state borders. The 3D basemap was produced by Patrick Hoehne. 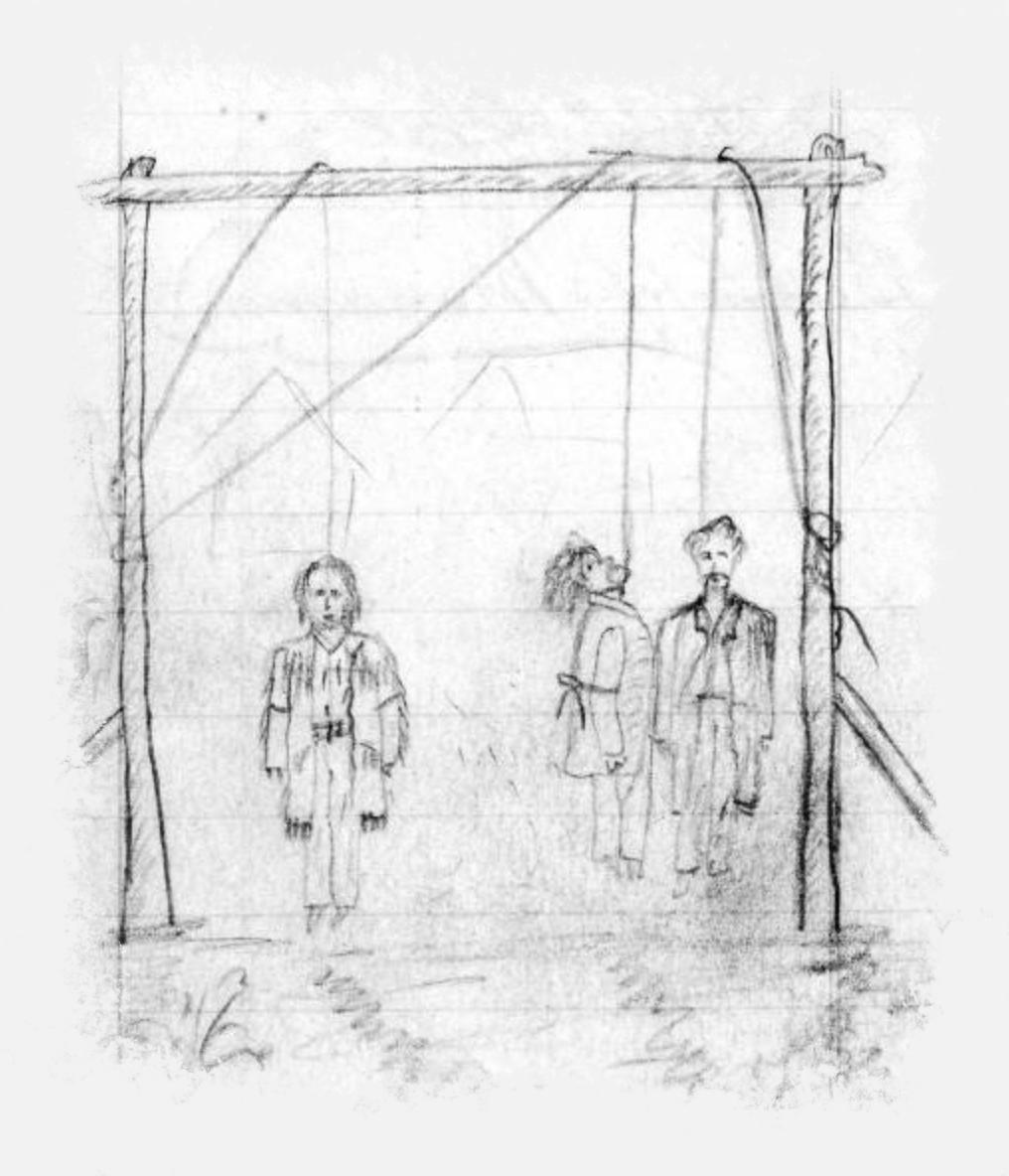 All history requires a great deal of interpretation, and the entries in this database are no different. Most entries, for example, involve Americans, but the descriptions of the event often only mention this reality when Americans are contrasted with non-Americans. This issue becomes even more complex with issues of race, religion, and identity. While this presents some potential issues, these descriptions also provide a unique opportunity. In seeing how issues of race, ethnicity, religion, and class are either presented or omitted, this project gives new insight into the formation and contest of identity throughout American history. The "type" of extralegal activity is assigned based on the issues and persons implicated in the action. Again, this leads to potential complications. An act of extralegal violence tagged "racial," for example, might only involve white people. However, if those white people were engaging violently over the issue of slavery, and by extension white supremacy, the issue of race is bound up in the action and cannot be ignored. Similar complexities emerge around the topic of religion. A violent incident between Anglo-American Protestants and Irish Roman Catholics might not include any clerics, but bigotry and hatred connected to real or perceived religious affiliation is important to consider. Therefore, such an event would be tagged "religious," even if religion is never explicitly mentioned. In the same spirit, "vigilante" action refers broadly to any form of violence in which participants attempted to take the law into their own hands.

It must also be noted that Riot Acts, like much of history, is haunted by gaps and silences. No project can ever hope to present a complete picture of American extralegal violence, and many victims will never be known or remembered. When exploring these visualizations and approaching the data, it is important to remember that history is a human endeavor, and is shaped by biases, agendas, and power. The history presented here is a reflection of the environments in which it was produced, and must be appraised critically. Still, in interrogating the evidence available and questioning the gaps therein, this project hopes to contribute to a fuller understanding of the history of extralegal violence in the United States of America.